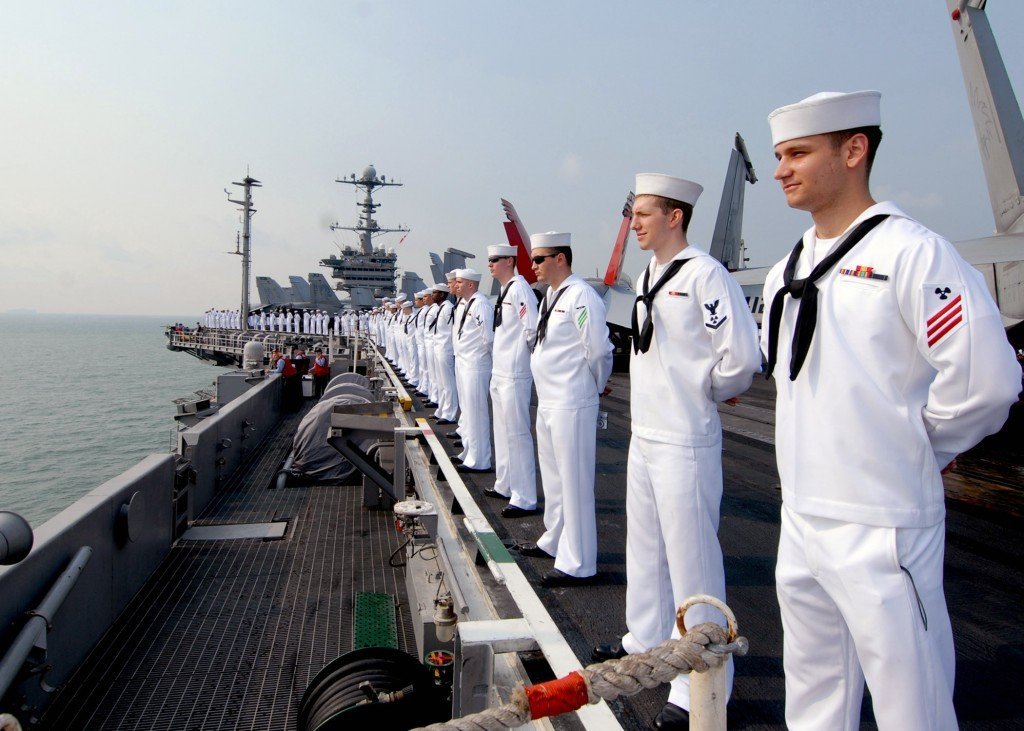 Military jobs often hold more responsibility than regular jobs as you are required to behave in a certain way at all times when you are in uniform. Carrying your gear with you most of the time is also something that many would not take up lightly, not to mention that should any conflict arise, you would most certainly be mobilized to the front.

While gambling is often frowned upon, it is highly addictive and can bring a lot of money to the house. The US Department of Defense operates anywhere from 3000 to 5000 slot machines in various military bases. The reasoning for this is that soldiers need their time to relax and that gambling keeps the morale up. While this might be true, it also comes with a price, usually called gambling addiction or problem gambling in less severe cases.

Even though the revenue from the slot machines in US bases can be anywhere from 100$ to 150$ million, many members of military personnel are at risk of developing a gambling addiction, some of them already being addicted. Even though this risk exists and is very real, slot machines being very simple and addictive to use, the outcome of earning money and keeping the morale high is much more rewarding.

It is, at least in the US, but under certain conditions. Playing any legal or sanctioned state lotteries is allowed, many bases having bingo games on site. Private wagers are also allowed, so nobody can really fire you for having some fun with your friends, playing poker at a lazy, off-duty night.

What you do with your free time is not regulated by any law. While off-duty and outside your uniform, gambling at a casino would not cause you any trouble. There are regulations which prohibit officers from gambling with their subordinates and enlisted personnel.

Online gambling is also a question, but that one can easily be answered because many computers in military bases, or their internet, for that matter, has a filter which prohibits access to a variety of categories such as gambling, nudity and social media.

Gambling in the US is allowed under certain conditions as they even have slot machines and bingo on base. Gambling for military personnel of other countries in the world, however, is a different story. How different, it remains to be seen as military-related information is usually difficult to obtain. It is unlikely that you would be disciplined for playing poker with your friends, no matter the country.