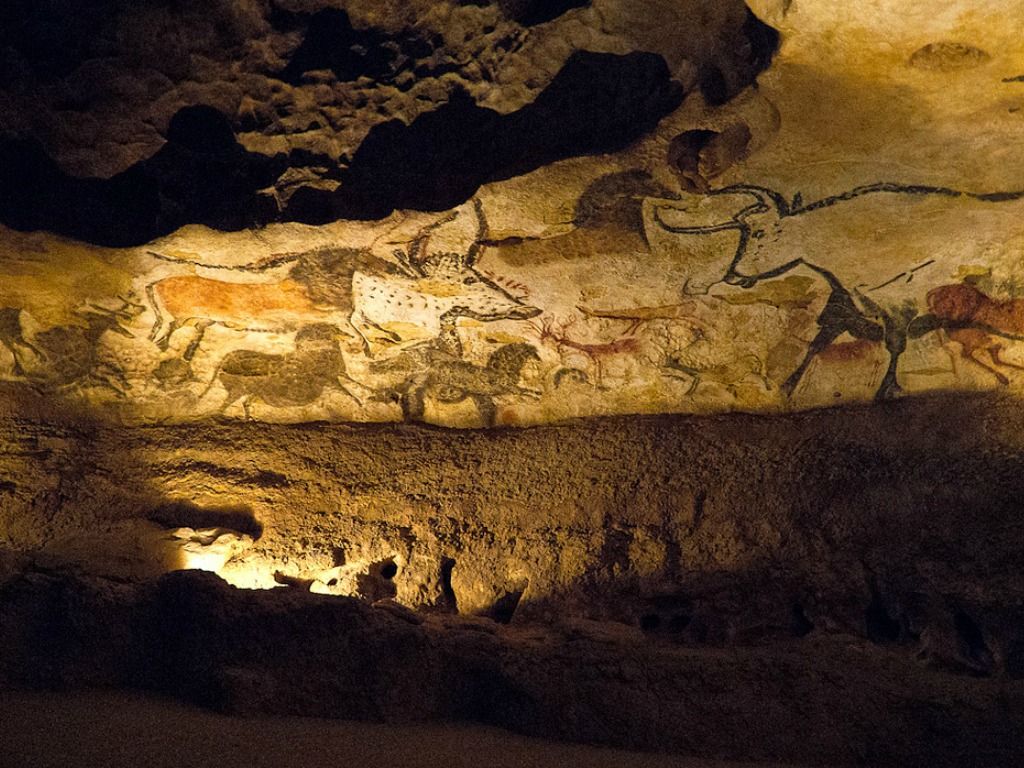 Travelers, backpackers, students during a gap year, and people on their way to self discovery which can only be attained in some far away, mystical places, like to visit the exotic lands and cross the oceans in search of adventure. Unfortunately, there are places that don’t allow visitors for a number of reasons. Here are some of the interesting places you are not allowed to visit.

It would be inconceivable not to put this on the list. It is here that we find cave paintings that are over 17 millennia old. One possible reason we are barred from entering Lascaux Caves is that the caves had had too many visitors, and the CO2 exhaled by the visitors started damaging the paintings of our ancestors. Another reason might be that there are fungi in the caves that might harm the general public, so only a handful of lucky paleontologists can enter the caves.

People enamored with these legless reptiles might experience joy and then utter sadness, when they discover that there is an island filled with these critters, and no way to visit it. Located near the coast of Brazil, Ilha da Queimada Grande is home to thousands of venomous snakes, including Bothrops insularis, the golden lancehead viper. This particular beauty is the most venomous one in the world and this island is its only home. After frequent visits (on a dare, or otherwise) from untrained, unprepared and just plain unlucky people, the government of Brazil made it illegal for anyone to visit.

This is an island near Iceland. It was named after a fire giant in Norse mythology, and rightly so, as the island emerged from a volcanic eruption a little over 50 years ago, forming between 1963 and 1967. Surtsey has been studied by biologists and volcanologists (yes, it’s a thing). People are not allowed on it, as this is a unique opportunity for scientists to discover how life develops on an island without human interference.

You may have heard of this fine construction once or twice in a conversation somewhere. Basically, it’s a vault that keeps specimens of an enormous number of seeds under a lock and key. Why is this important, and what possible purpose could this serve? Well, there are many potential benefits, so we’ll mention just a few. In case of a global crisis, it is good to know that there is a crop somewhere that can be planted to feed the people. Some guess that another purpose of Svalbard Global Seed Vault is to ensure human survival after most of the planet’s resources disappear.

Finally, the vault serves as a sort of physical ‘backup’ of the Earth’s crops, making sure that no crop goes extinct. The vault accepts donations in form of seeds (but not genetically engineered ones) from the countries of the world, but does not allow anyone, other than their own authorized personnel, to enter the vault.

While this island politically belongs to India, no one is allowed to go there. Why is that? It is simply because the island is home to Sentinelese, the last people in the world that are untouched by modern civilization. They are very aggressive, and any attempt to make contact has been rendered useless, as they attack anyone on sight.